The Pirates varsity team enjoys a 3-1 conference record. For the season overall, the record is 7-1. No information was available about the Oct. 25 game by editorial deadline.

The Paramount varsity team won the Oct. 18 game against Warren High School by a score of 54-20.

The Paramount junior varsity team won the Oct. 24 game against Dominguez (Compto) High by a score of 44-zero. 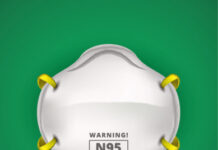 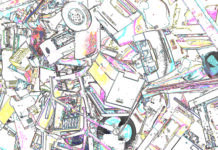 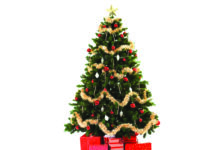