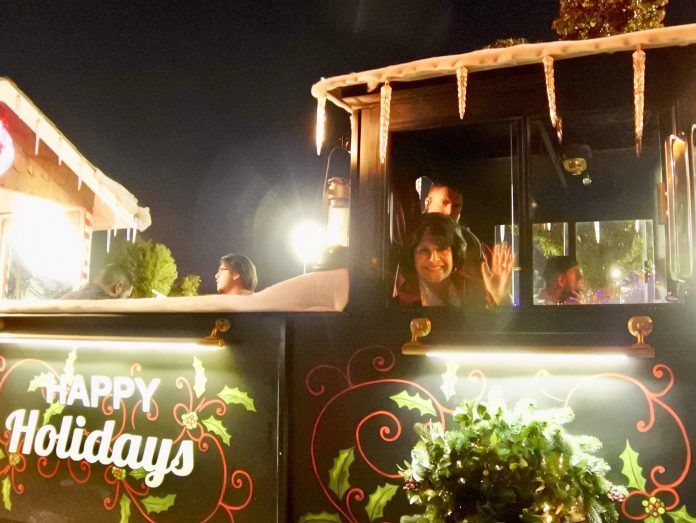 Paramount, CA – On Tuesday, Congresswoman Lucille Roybal-Allard (CA-40) joined the City of Paramount in celebrating the 50th anniversary of the city’s unique Santa Train.  She presented the city with a Certificate of Congressional Recognition to honor the train’s anniversary.  She also joined members of the Paramount Parks and Recreation commission, Paramount City Council, and other community leaders on the train to help Santa Claus distribute apples and candy canes to Paramount residents.

Hair salons, barbershops and in-person dining to reopen immediately with safeguards in place 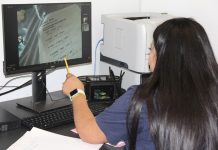