Paramount entered the game with a season record of 11 wins and 1 loss and conference record of five wins and zero losses.

San Juan Hill’s overall season record was 9-3 and their conference record was 4-0.

On Nov. 15, the Pirates defeated Roosevelt 47-17. Roosevelt scored zero points in the first and third quarters.

Last year, Paramount High made it to the quarter finals. 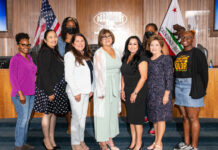 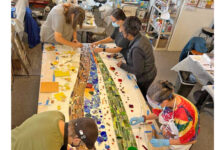 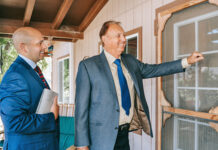