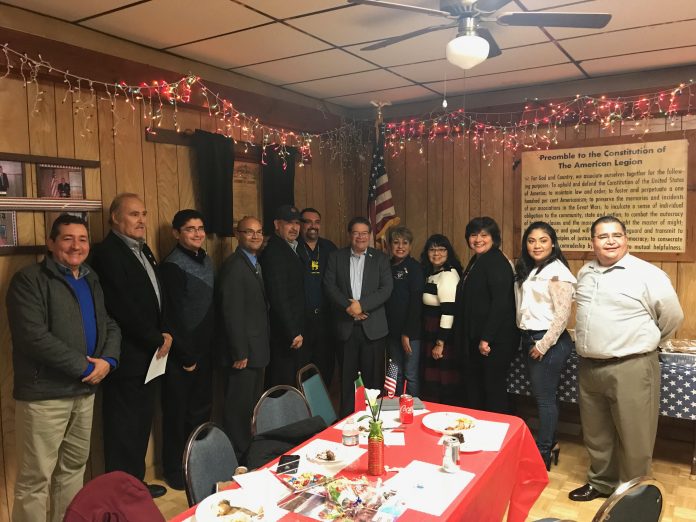 Paramount-Tepic Sister Cities, Inc., a local organization of U.S./Mexico Sister Cities, was organized 55 years ago. In early March, the Paramount members hosted a delegation from Tepic, including Mayor Guadalupe Francisco Javier Castellon Fonseca, in recognition of the 55th anniversary of the organization. A reception was held at the Paramount American Legion lodge.

The relationship between Paramount and Tepic, Nayarit, Mexico has been solid, long-standing, and beneficial for both cities, with strong friendships formed and many charitable contributions made in each area.