Carlos Moreno and Jesus Ramirez from The Boys are Back futsal team, made up of Paramount High grads who were members of the JROTC, won third place in the City’s annual Paramount Cup Futsal Tournament over the summer. 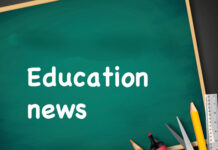 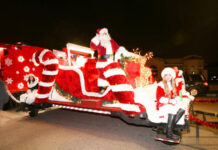 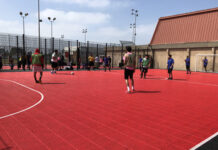 Your voting system is changing