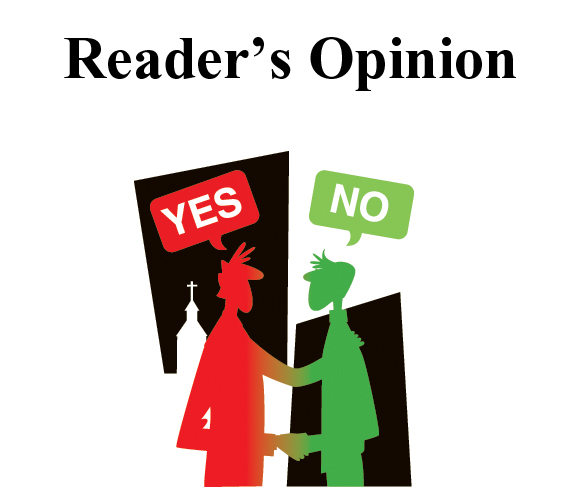 The largest financial backers and members of the Paramount Chamber of Commerce are  the metal related companies named in  the   February 18,   2017 Class Action Lawsuit filed by  Paramount residents for endangering the  community by  willfully releasing toxic levels of  Chromium 6 (Cr6) and other dangerous toxins. Case Number: BC652102. Next Court hearing: Sept. 6, 2019 at 10 a.m., in Department 6 at 312 North Spring St., Los Angeles, CA  90012. All but two of the companies named in the lawsuit are members of the Paramount Chamber of Commerce and these companies are the primary sponsors of Chamber functions and mixers. The pollution crisis is  far  from over. Over 88  of  these companies operate within the  City of Paramount. Too many for  decades too  long.

Let’s end this rigged system once and for all on Tuesday March 3, 2020. Chamber of Commerce members Tom Hansen, Daryl Hofmeyer and appointed (not elected) Brenda Olmos are  up  for  re- election to the  Council.  One member of the  Council is not  a member of the  Chamber, Laurie Guillen who defeated two  Chamber members Peggy Lemons and Gene Daniels in 2017 in her  first run  for public office. This is the  mandate that we  issued then and must issue again in 6 months. No  more Council members with close ties  to corporate polluters that put  their profits before the  health and well- being of all Paramount residents, children, and persons that work daily in our  community.

Eco-friendly, environmentally conscious candidates have an  outstanding opportunity to  sweep the  3 Council seats on  March 3, 2020 and end the  two decades rigged system in Paramount of cronyism and partiality especially in politics between elected officials, corporate polluters, close friends and supportive organizations such as  the  Chamber of Commerce. You Vote Matters In Our Community! 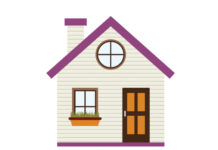 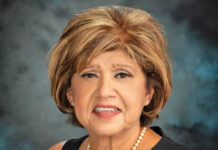 Editor’s Take: Other cities should follow up on public comments at...

Guest opinion: It is time to stop the revolving door